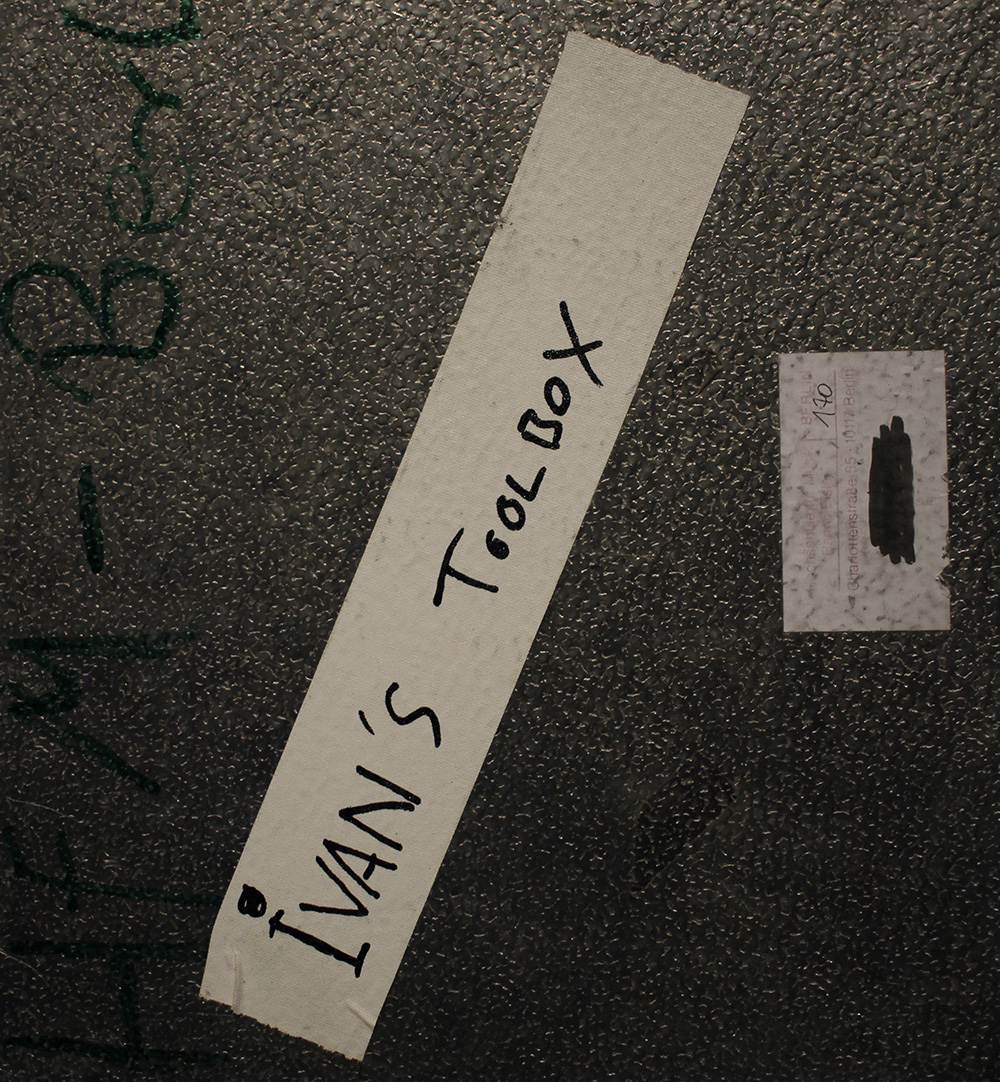 Ivan Ivanov started his studies in stage and costume design at the National Academy of Arts in Sofia, Bulgaria in 2005. A year later he moved to Berlin, where he graduated from the Weißensee Academy of Arts with a diploma and later as a master student of Prof. Peter Schubert.
During his studies, he designed scene and costume designs for theater and short film productions, among others, directed by Edward Berger, Nina Grosse and Bodo Fürneisen. He was co-director of the documentary "In Search of a Great Genesys" and created the 15-minute animation film "Life is a Dream".
As a set design assistant, Ivan worked in Germany, Austria and Switzerland on a number of productions in different genres - drama, opera, musical and show. He artistically supervised the musicals "Mamma Mia" (Thunerseespiele), "West Side Story" (Schlossfestspiele Schwerin), the show "Red Bull Flying Illusion" (Tempodrom Berlin) and others. In 2016-2017 he was assistant to the technical director and later also workshop manager at the Theater Bielefeld.
In 2016, Ivan was an associate designer in the leading team for the new European version of the musical "Evita" by Andrew Lloyd Webber, directed and choreographed by Vincent Paterson at the Ronacher Theater Vienna.
Ivan designed stage sets for the children's opera „Die Meistersinger von Nürnberg“ at the Bayreuth Festival (2019) and for the "New Scenes" at the Deutsche Oper Berlin (2017-2019). He created further stage and costume designs for Tipi am Kanzleramt and Bar jeder Vernunft in Berlin, Neuköllner Oper Berlin, Stadttheater Hildesheim, Musiktheater im Revier and others.
Ivan works as a stage and costume designer and a freelance artist based in Berlin.